Design of an inflatable airbag for human and robot soft hugging

In human social interaction, touches, such as hugging are the essential way for communication with others. Hugs could give human social support, relieves stress and increases oxytocin levels. Due to these health benefits, roboticists also tried to develop some devices for the robot can give reciprocal hugs to people and strived to create and study a high fidelity robotic system that provides emotional support to people through a hug. However, in recent research, we still don’t know the relationship among soft level, texture and human performance.

In this FTMP, the objective is to design a prototype of the inflatable and attachable airbag to simulate the attachable robot skin. By this prototype, the soft level and texture effect in human-robot hugging will be researched.

For this prototype, the soft level of the airbag which made from LDPE could be changed via python remote controlling. I attached it to the Pepper robot and let the Pepper make a hugging gesture to guide people hug with the robot. 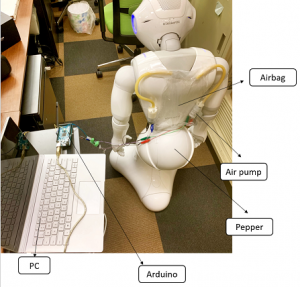 Figure 2-1. Overall view of the system

In the prototype, I chose the LDPE to make the airbag for its soft and cheap. Also, the detailed elastic property of LDPE can be found on the internet. Then I put the property data in the Abaqus to simulate the shape change and the pressure. The result is shown in Figure 3-1. 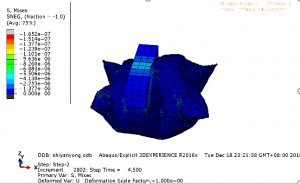 After the simulation, I divided the airbag into three soft grades through a combination of simulation results and hand calculations. There will be three soft levels. The zero-position named “without anything” and the “Normal soft” and the “Hard soft” will correspond to inside pressure 0.08114 Mpa and 0.09375 Mpa.

In this part, I used Arduino to connect the FET driver module and used PWM to control the start and stop of the pump. I used the air pump in figure 3-3. 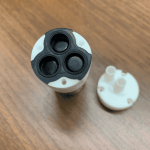 Via the programming of python, I can remote control the Arduino to realize different level inflation and can start Pepper then let robot to make a hug. When I do the experiment, I will type different keywords in Python and let the airbag change the soft level. The keyword will work as the table 3-4.

Table 3-4. Key word of the controlling

In the simple test about my prototype, the seal of the airbag was considered a problem. Therefore, first, I will try to seal my airbag via the heat-sealed method which was proved to be a good sealing method for a plastic airbag.

Secondly, in my prototype, there have two air pumps for inflation and deflation. I plan to improve the structure of the air pump and let the intake valve and the outlet valve in the air pump could be automatically switched. This work will remove one air pump from my prototype and let the airbag become lighter and easier to control.

Thirdly, I will do some research about other soft texture which has flexibility and suitable for airbags. In this part, the effect of soft materials’ surface roughness also will be considered as a variable.

Finally, I will do the experiment to test my hypothesis: the soft level and texture of robot skin in the hugging will affect user preferences. Three different physical conditions will be tested: very soft, normally soft and hard soft airbag. In addition, three different surface roughness texture airbags will join the experiment as another variable.

Through these two months of experience in Tanaka lab, I learned how to conduct research from beginning to result. The study of this research method will greatly benefit my future research. In addition, the presentation in the lab also improved my ability to express. The suggestion from the seniors also strengthened my ability to make slides. 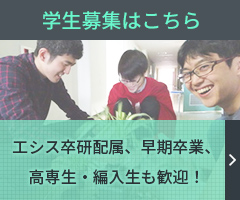 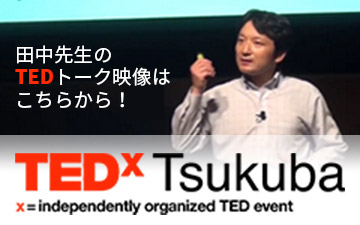